The Power of Interest

When I was in school all those eons ago, I figured I was good at English-related things because I liked to read and seemed good at writing. I figured I wasn't good at math because my mother wasn't good at math and didn't seem very interested in math. Now I also want to say that my mom was a good cook, but, like her mother before her, she rarely measured. I mention that because there could be an obvious correlation between enjoying cooking and math. But I didn't learn to cook that way. I learned to measure important stuff like baking soda and baking powder, but that never felt like math.

Many moons later, having graduated as an English major with a rudimentary inclination to go to law school, I started working as a temp for a software engineering firm. That led to my getting a job as a bookkeeper for a small software company. Yes, a bookkeeper. Hey! I could balance my checkbook, but that, again, didn't feel like math. (Just go with it).

Now while at the software company, I discovered this thing called programming and found this quite fascinating. So fascinating I went to the local community college to take a few classes. None of this felt like math nor like science. It feel like solving a really challenging puzzle. Even when elements of mathematics were required to calculate memory management, this did not feel like math.

Fast forward many more years: lo and behold! I'm teaching a Basic Math class. This is side-splittingly humorous. I made a D in Foundations of Math 101 and managed a C in Foundations of Math 102 because of the incredible dedication and focus on a graduate student. But I did not like math. It was not interesting to me. Not then. Was it relevant? Pffft. I don't know.

But I didn't like it because I didn't think I was supposed to like it and because I assumed I would be bad at it because my mom, supposedly, wasn't good at math. Now there are other family dynamics in the mix here, I should add, all of which could yield terrific fodder, I imagine, for some of my therapist friends. 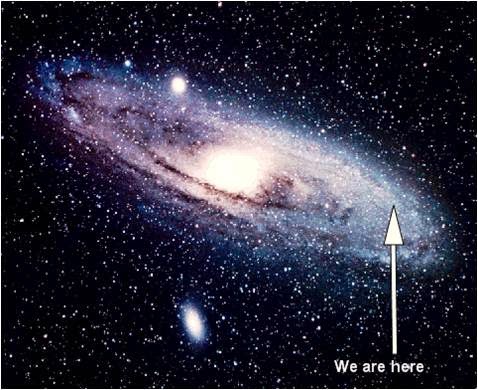 In retrospect, a view of life that has profound advantages, it's possible that I could have been interested in math and I could have found it relevant had there not be other forces or influences of which I wasn't aware or which I accepted as a norm for me.

As with math, science didn't hold much interest for me. Until 7th grade. That's when my teacher, Mrs. Moen, introduced science in a whole new way. And she saw me differently than some of my other teachers. Science was "interesting" to me in 7th grade. Less so in 8th grade.

As you will discover in "How the Power of Interest Drives Learning" and based on your own experiences in wanting to learn and having to learn something new, interest is only one element of the learning experience. Relationships (many of which are complex), past experiences (about which the learner may have little awareness), and more inform our interests.

There are teachers and coaches who work extraordinarily hard to make something "interesting" and "relevant." Maybe they work too hard because they present that which is interesting and relevant from their own perspectives which means that their students don't get the pleasure of that moment of discovery of something that piques something they might not yet be able to define that starts that bit of flutter that forces them to lean forward just to see a little bit more or a little more closely. I don't think there are surefire ways to plan for that. But I do believe that the astute teacher and coach look for the moments of opportunity for learner discovery of the power of interest.